Formula 1 heads to the Russian seaside resort of Sochi for the sixth edition of the Russian Grand Prix. Learn more about the on-track action & trackside entertainment at the Sochi Autodrom on 26-29 September, 2019. 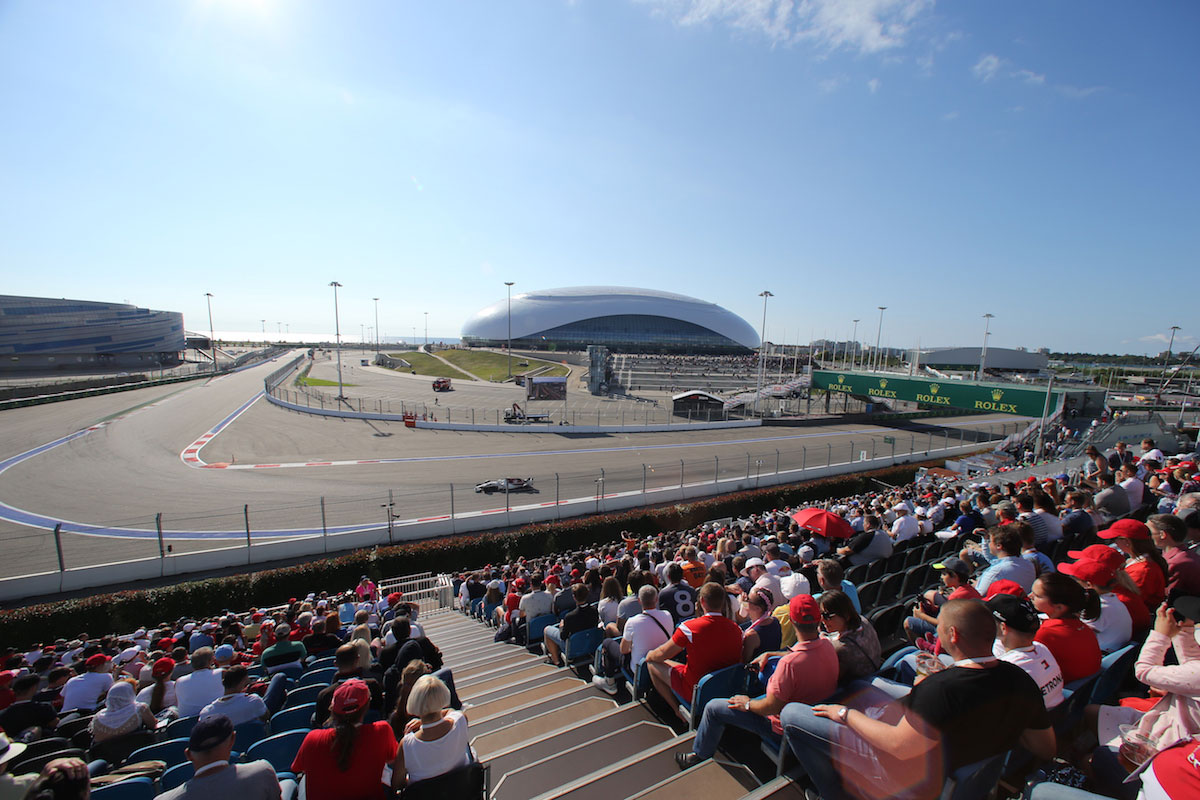 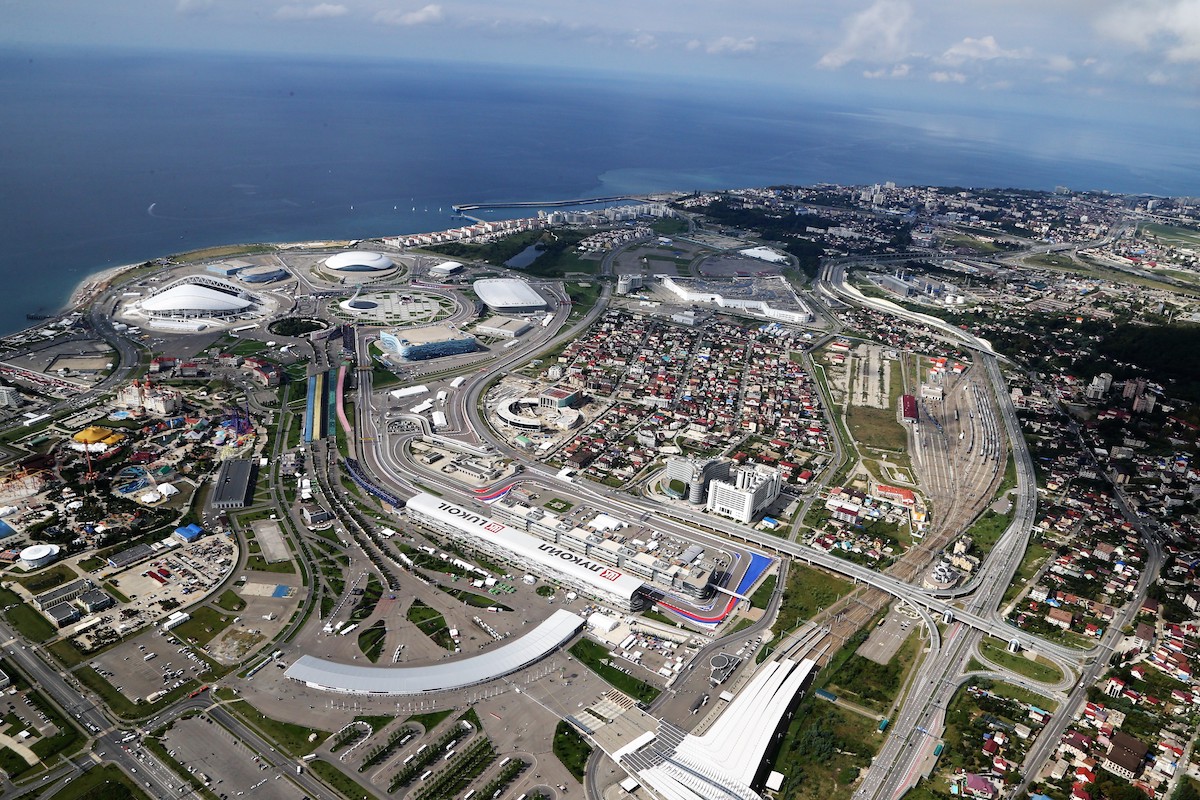 The F1 Fanzone, which is located behind the Main Grandstand at Sochi Autodrom, offers plenty of interactive displays, including racing simulators and pit stop challenges. It’s also the best place to buy F1 merchandise and features a Heineken village and food stalls. Other activities are planned for Olympic Park, including freestyle motocross and stunt riding demonstrations, extreme shows in the skate park featuring BMX riders and in-line skaters, and performances from some of the best drifters in Russia. The F1 Fanzone is open from 09:00-19:00 on Thursday, Friday and Saturday, and 09:00-18:00 on Sunday.

The main stage in the Central Square at Olympic Park hosts concerts on all three days of the race weekend, with some big-name Russian stars set to perform. Friday's headline act, Leningrad, is a popular "gypsy punk" band from St Petersburg that also played at last year's race, drawing an estimated crowd of 9,000 fans. 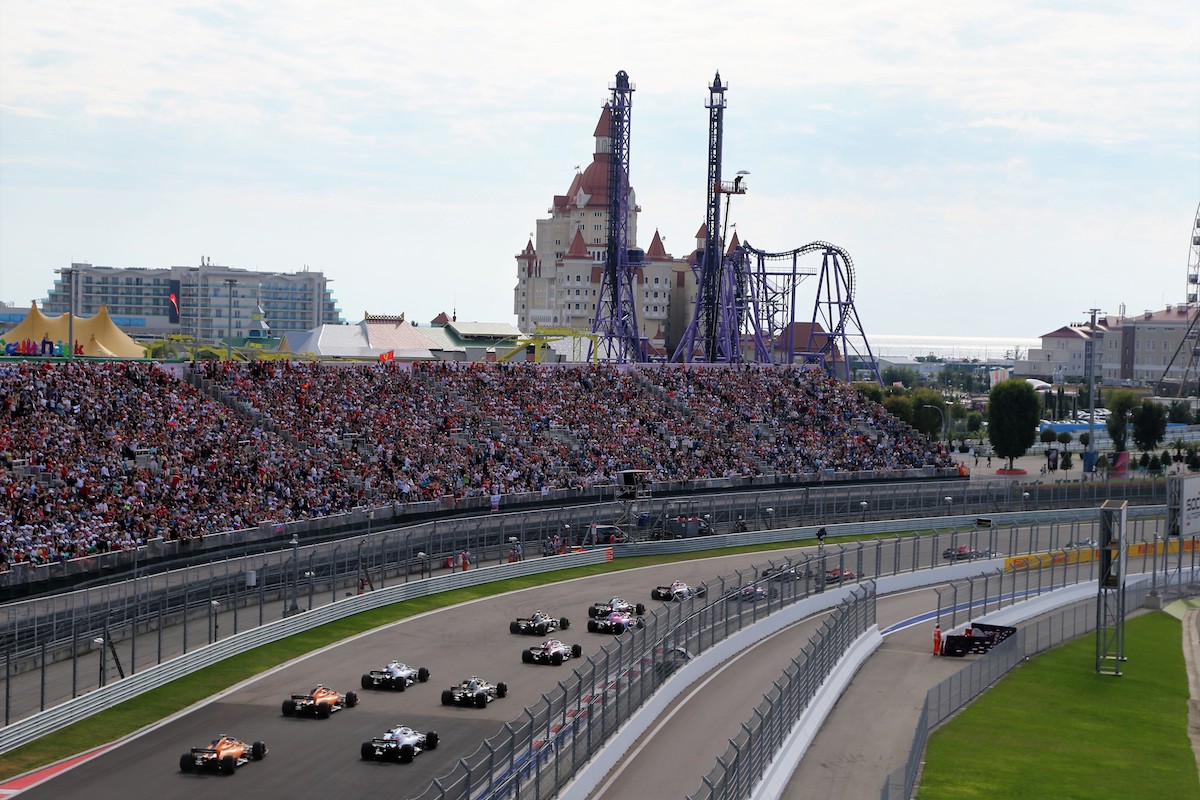 The F1 action at Sochi Autodrom begins with the first 90-minute free practice session on Friday at 11am and concludes with the 2019 Russian Grand Prix, which kicks off at 2:10pm on Sunday. Formula 2 and Formula 3 will also be on-track this weekend. Both series will stage two races over the course of the weekend. It’s the business end of the season for both series, so expect plenty of close racing! Russia is represented by Nikita Mazepin in Formula 2 and Robert Shwartzman in Formula 3. Both drivers, along with Daniil Kvyat in Formula 1, are expected to enjoy plenty of local support from the grandstands.

Please note that the event timetable is subject to change. Please check Formula1.com for updates, or download the “F1® Grand Prix” app for iOS or Android.