Formula 1 shifted from the beaches of the French Riviera to the mountains of Austria for its first back to back race of the year as Max Verstappen beat the heat and rival Charles Leclerc to record a sensational comeback victory in the 2019 Austrian Grand Prix. Here’s our highlights from the Red Bull Ring. 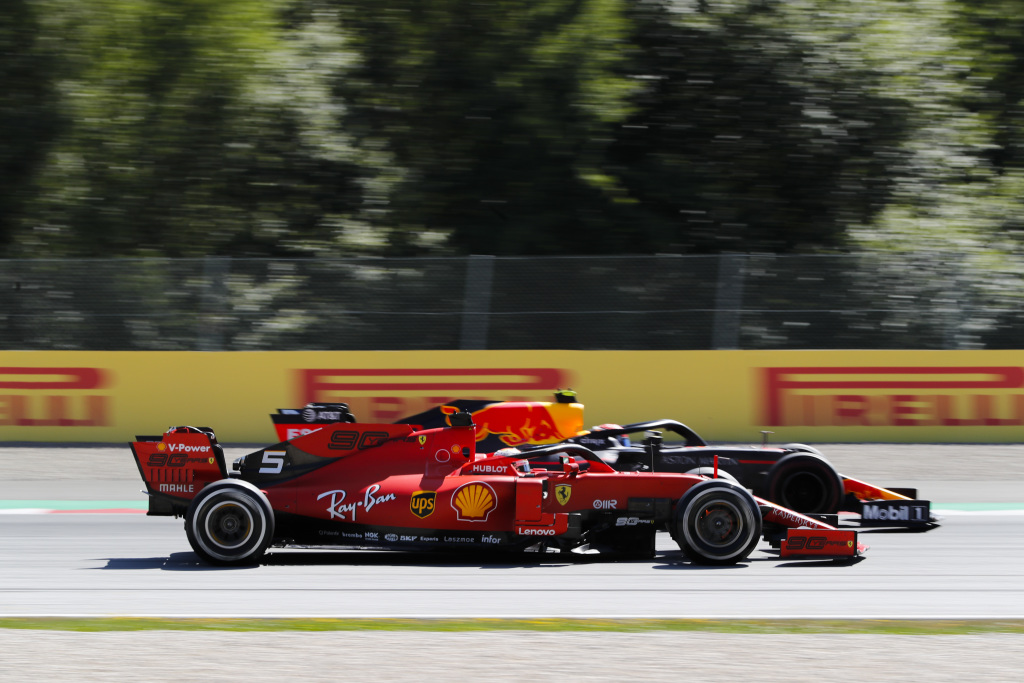 After scoring his second career pole for Ferrari on Saturday, Charles Leclerc led into the first corner and controlled the Austrian Grand Prix from the front until a hard charging Max Verstappen passed him into Turn 3 with less than three laps remaining. Verstappen had made a poor start, dropping from second on the grid to seventh after the opening lap, before carving his way through the field to deny the Monégasque driver a maiden career victory. Enjoying huge support in Austria from his travelling Dutch fans known as the “Oranje Army”, Verstappen survived a post-race investigation into the legality of his pass on Leclerc to take his sixth Formula 1 victory. Not only did Verstappen make it back to back wins at the Red Bull Ring for the home team, he also helped Honda to record their first F1 victory since 2006. 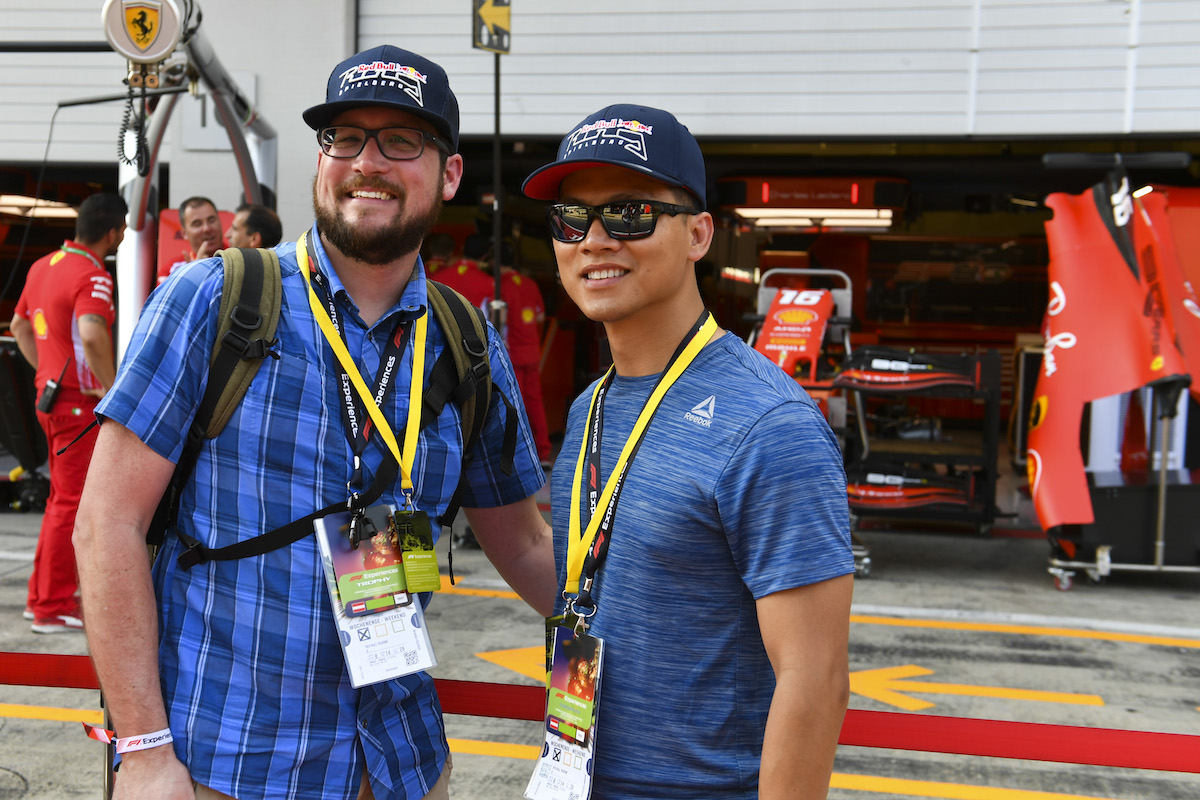 Our programme at the Red Bull Ring kicked off on Thursday with an Exclusive Pit Lane Walk, Guided Track Tour and Photo with the Championship Trophies. 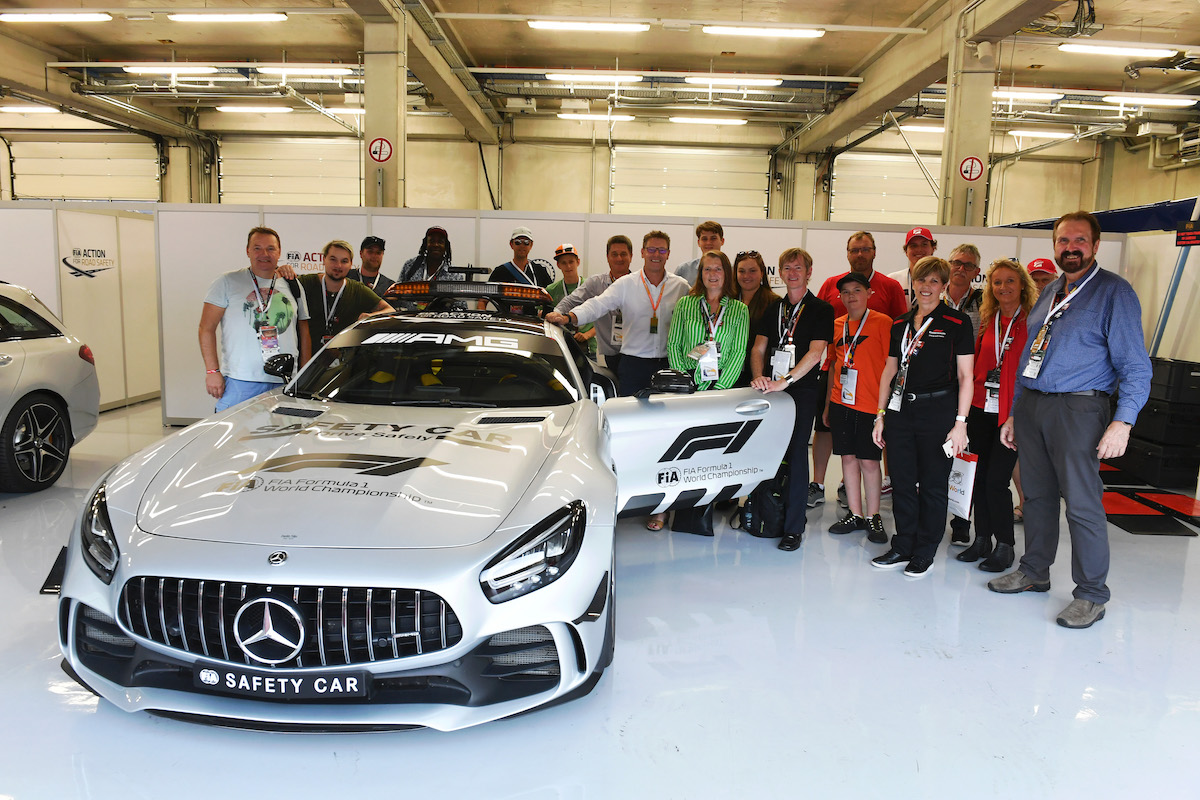 After the on-track action finished up on Friday, our Trophy and Hero guests headed into the pit lane for F1 Insider Access. At the Red Bull Ring, this unique behind the scenes tour of Formula 1 included a meeting with Safety Car Driver Bernd Mayländer, learning more about what the drivers wear with Alpinestars, a visit to the Williams garage and a photo op on the F1 podium. 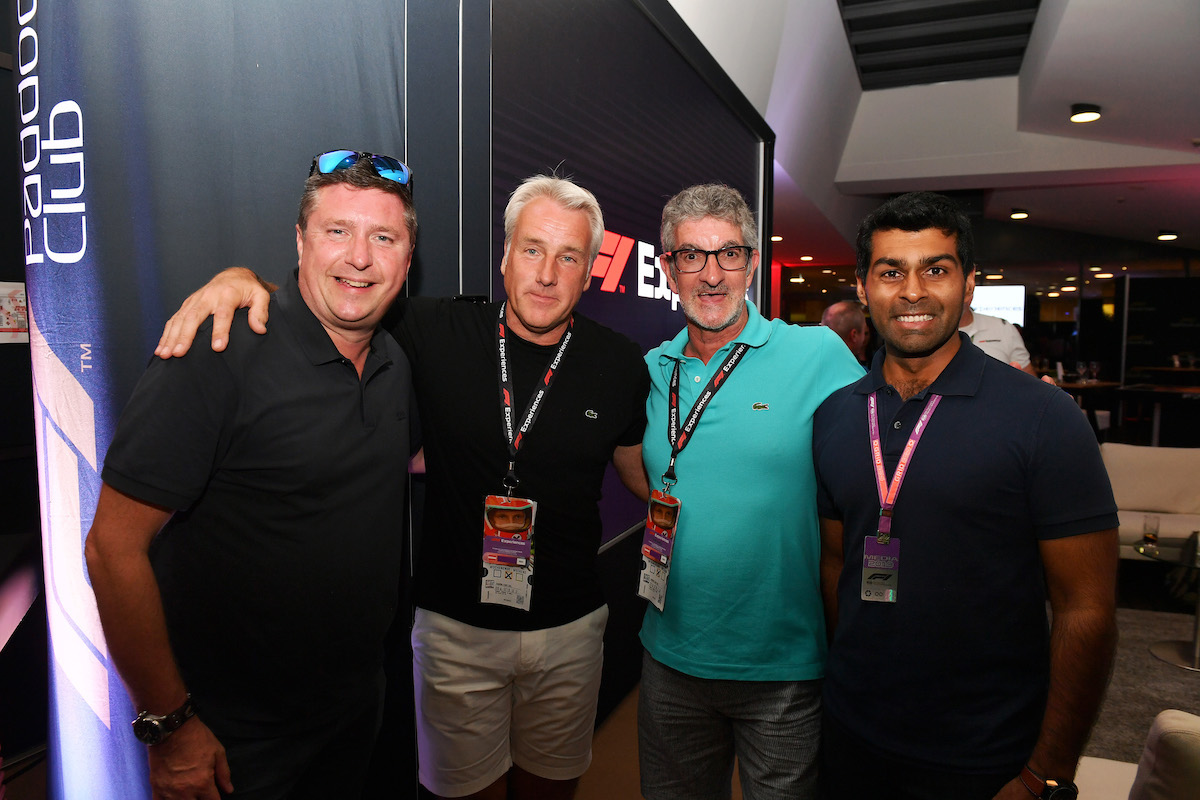 A memorable evening concluded in the Formula 1 Paddock Club, where our guests enjoyed drinks, hors d'oeuvres and a fun,interactive Q&A with David Croft and Karun Chandhok from Sky Sports F1. 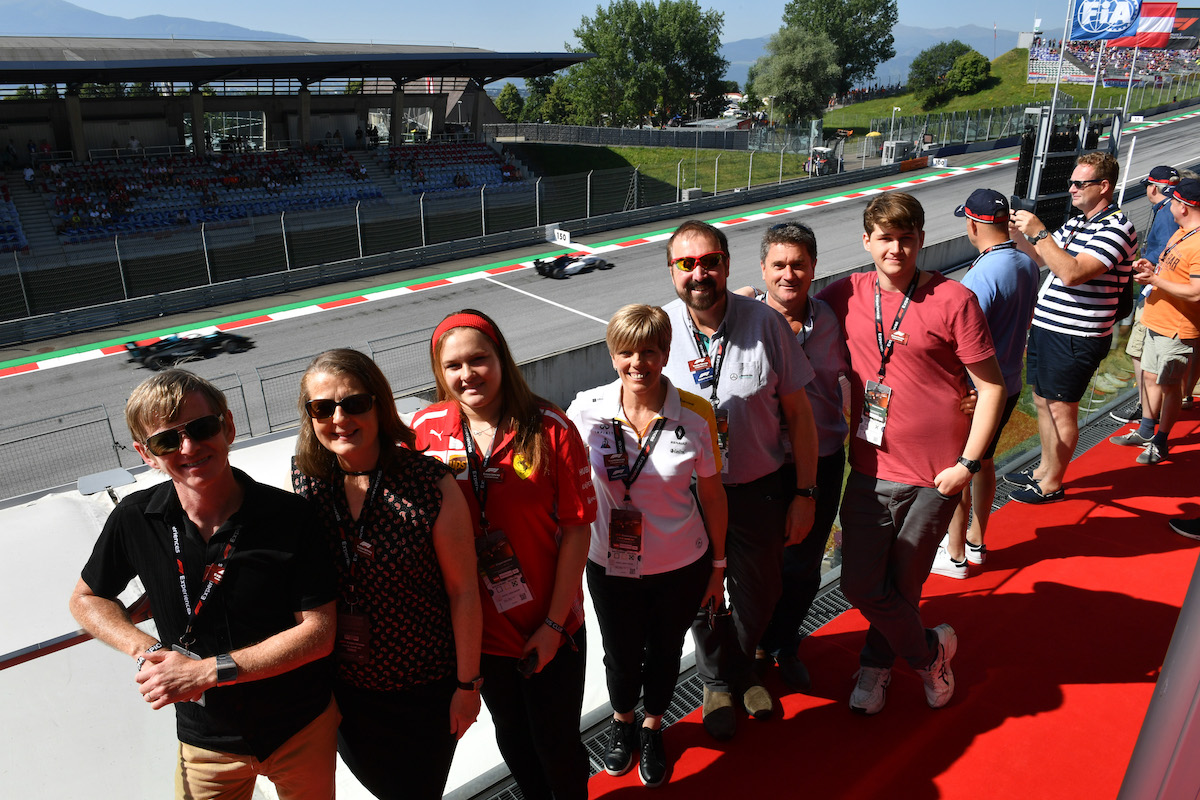 On Saturday and Sunday, we welcomed guests to the Champions Club, perched high above the pit lane with outstanding views of the Red Bull Ring. 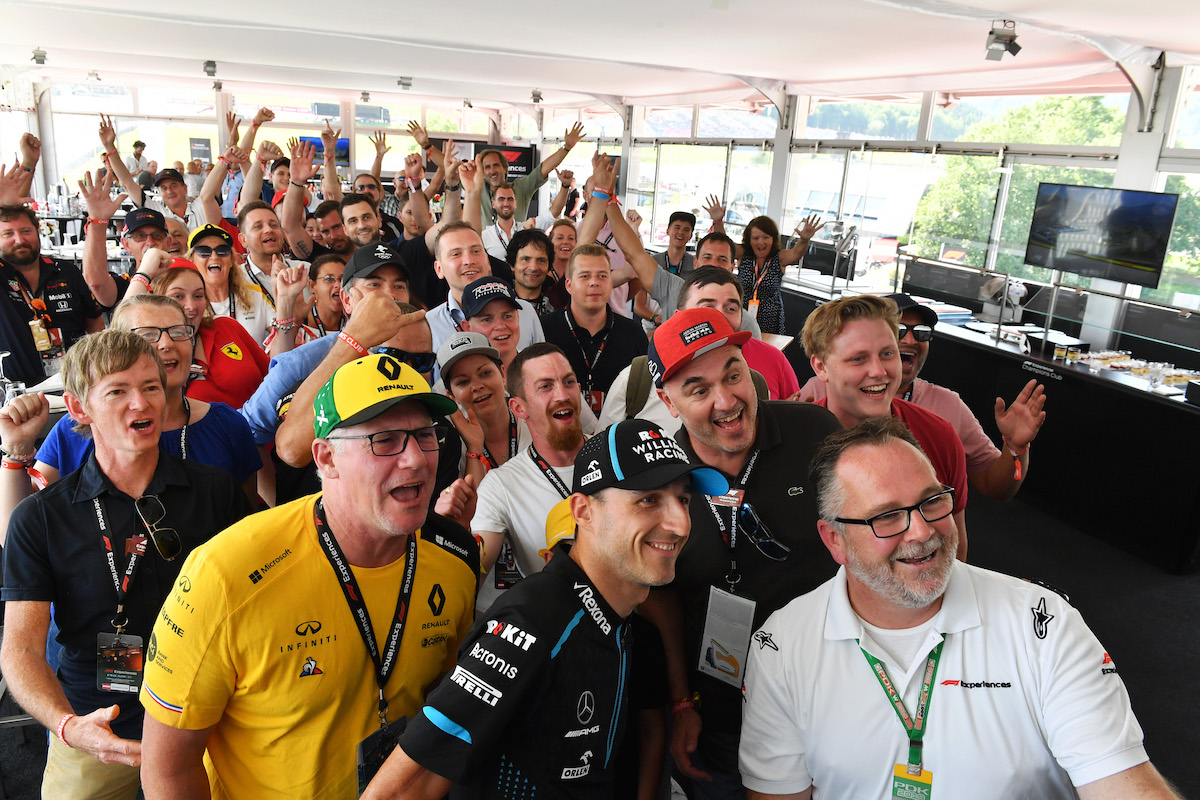 Williams driver Robert Kubica paid us a visit in the Champions Club on Saturday after qualifying. Poland’s only race winner made many new fans with the story of his inspirational return to the grid in 2019 after severe arm injuries sustained in a rally crash had kept him out of F1 for eight years. 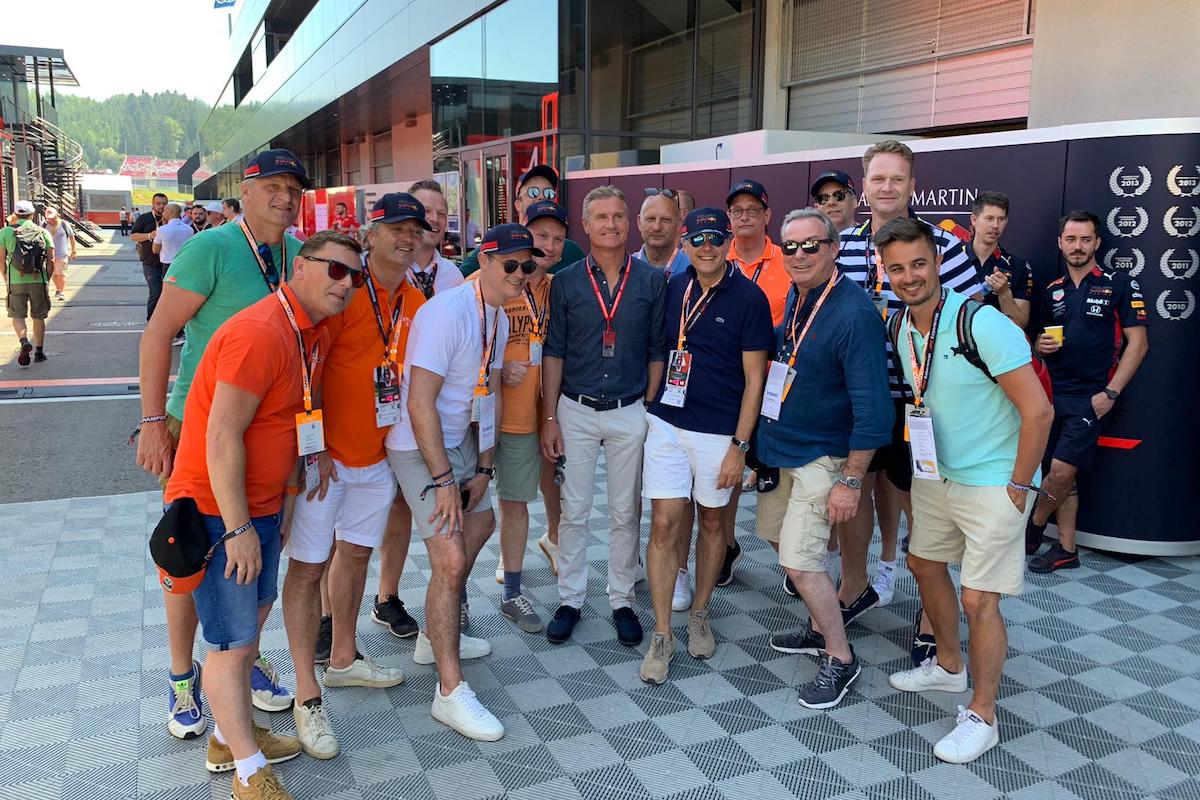 Throughout the weekend, our guests in the Formula 1 Paddock Club and Champions Club enjoyed Guided Paddock Access, a unique tour of the area behind the pits where the drivers, teams and media work during an F1 weekend. 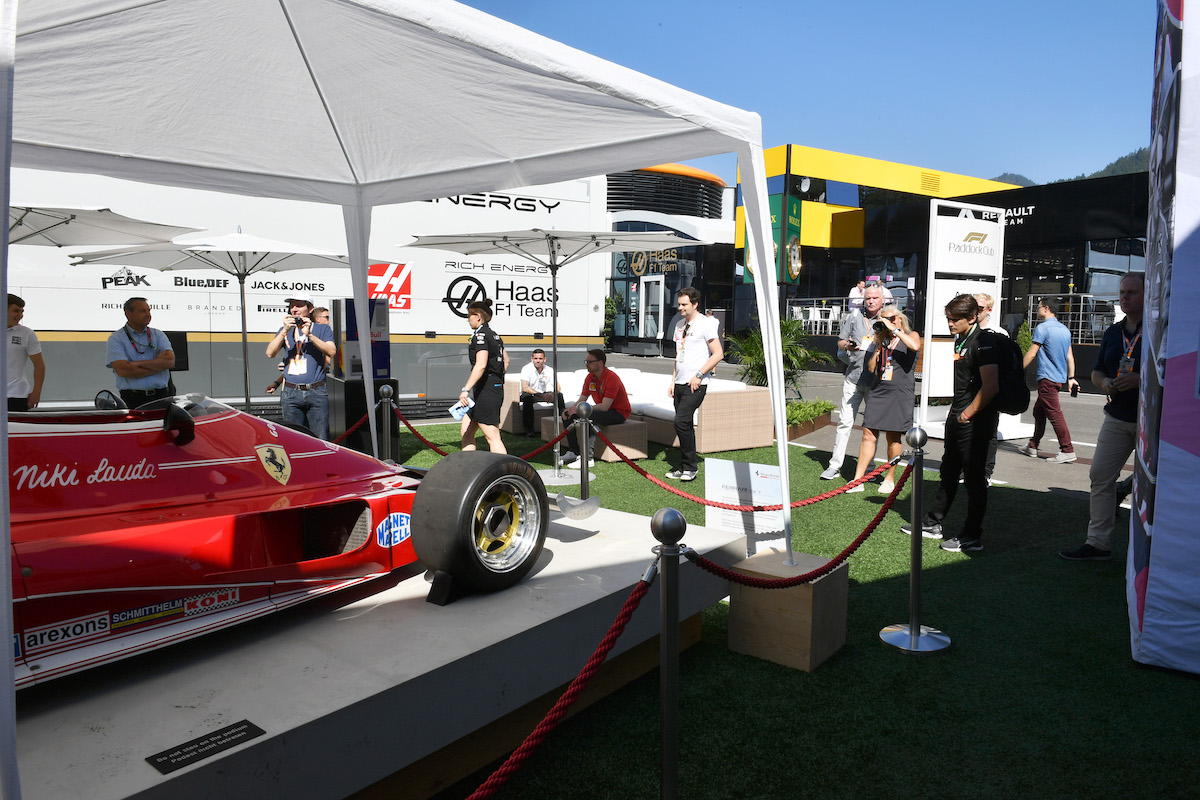 Tribute were paid all weekend to Austria's most successful Grand Prix driver, Niki Lauda, who passed away aged 70 in May this year. The 3-time World Champion's title winning cars were on display at the Red Bull Ring and Niki's wife and son were on hand when Turn 1 at the circuit was named in honor of the legendary Lauda.

Missed out this year? Official Ticket Packages are already on sale for the 2020 Austrian Grand Prix at the Red Bull Ring. Early bird discounts apply until July 31!