You may have heard about the car race this weekend at Albert Park, but what else is happening in Melbourne on Grand Prix weekend? Here’s the lowdown, including details of Formula 1’s inaugural launch event on Wednesday. 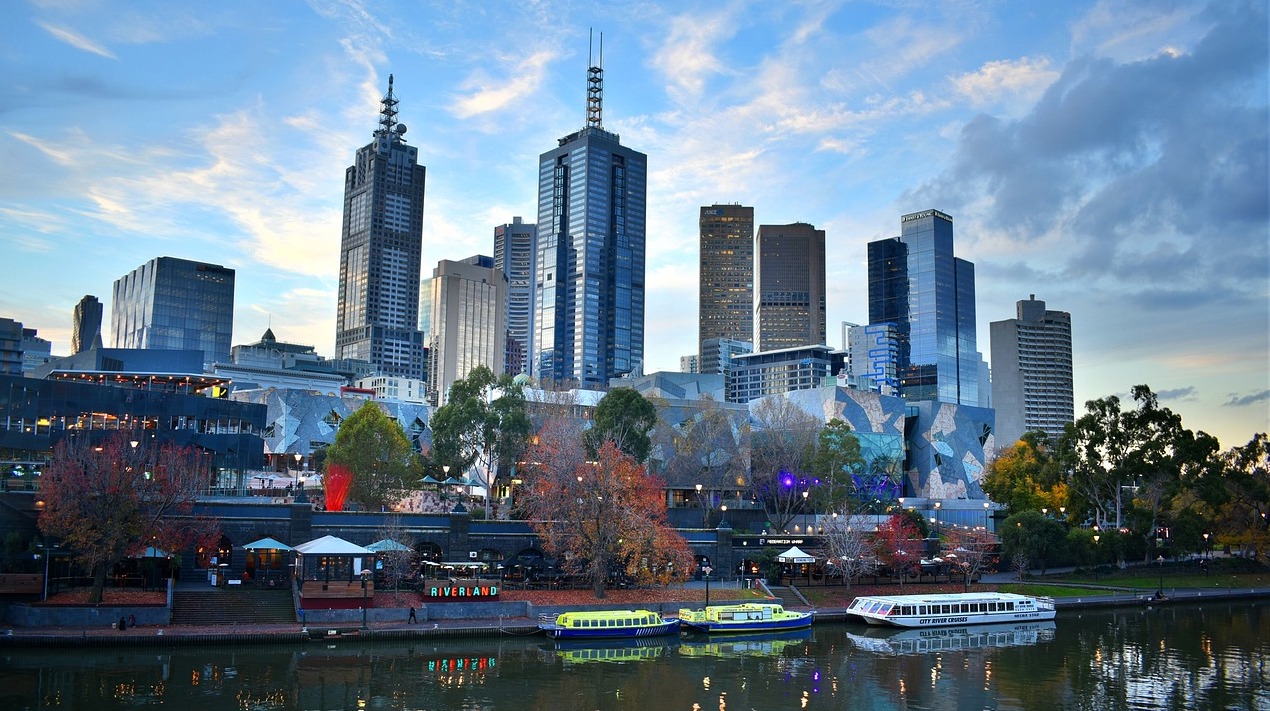 Formula 1 will be hosting the first-ever launch event for a new season in Melbourne this year. Featuring all 20 drivers and 10 Team Principals, the launch event takes place at Federation Square in the heart of the city. The main driver presentation is on between 17:00-18:00; DJs will also be playing some tunes before and after. If you miss out on this event, you can return on Saturday night to catch episodes of the new Netflix series Drive to Survive on the big screen in Federation Square. The Good Beer Week Gala Showcase is also at Fed Square on 15-16 March - $50 AUD tickets include 20 x 60ml beer tastings and a food voucher.

Now in its 27th year, the Melbourne Food & Wine Festival has grown from humble beginnings to over 250 events across the state that showcase the region’s seasonal produce, markets and restaurants. Highlights include Restaurant Express, where you can get a $40 AUD two-course lunch at some of Melbourne’s finest restaurants, and Crawl N Bite, a progressive dinner at various city venues.

The new season of the National Rugby League kicks off in Melbourne this Thursday with the Melbourne Storm taking on the Brisbane Broncos at AAMI Stadium.

Depending on who wins on Sunday, you’ll be able to either drown your sorrows or celebrate in one of Melbourne’s many Irish pubs. The Australian Grand Prix this year coincides with Ireland’s national day of celebration, and Melbourne’s Irish population will be out in force. Some of the best Irish pubs include The Celtic Club in the CBD, Bridie O'Reilly's in South Yarra and The Limerick Arms within walking distance of the circuit.

The inner-city hipster enclave of Brunswick comes alive for an annual music festival that coincides with Grand Prix week this year. Headliners include J Mascis from Dinosaur Jr. and local legends the Cosmic Psychos. There’s also plenty of free concerts at various venues throughout the area.

Head to the Common Man next to the Yarra River for some classic films this weekend. The Greatest Showman is playing on Thursday, Gremlins on Saturday and Thelma & Louise next Wednesday. Food and drink combos available. The same venue hosts an Open Air Trivia Night on Tuesdays.

More ideas for things to see and do in Melbourne, plus the best places to eat and drink, can be found in our 2019 Australian Grand Prix Travel Guide