The new season of Formula 1 kicked off Down Under this past weekend and we were there to help get our guests closer to the world of Formula 1. Here’s our highlights from a big weekend at the 2019 Australian Grand Prix. 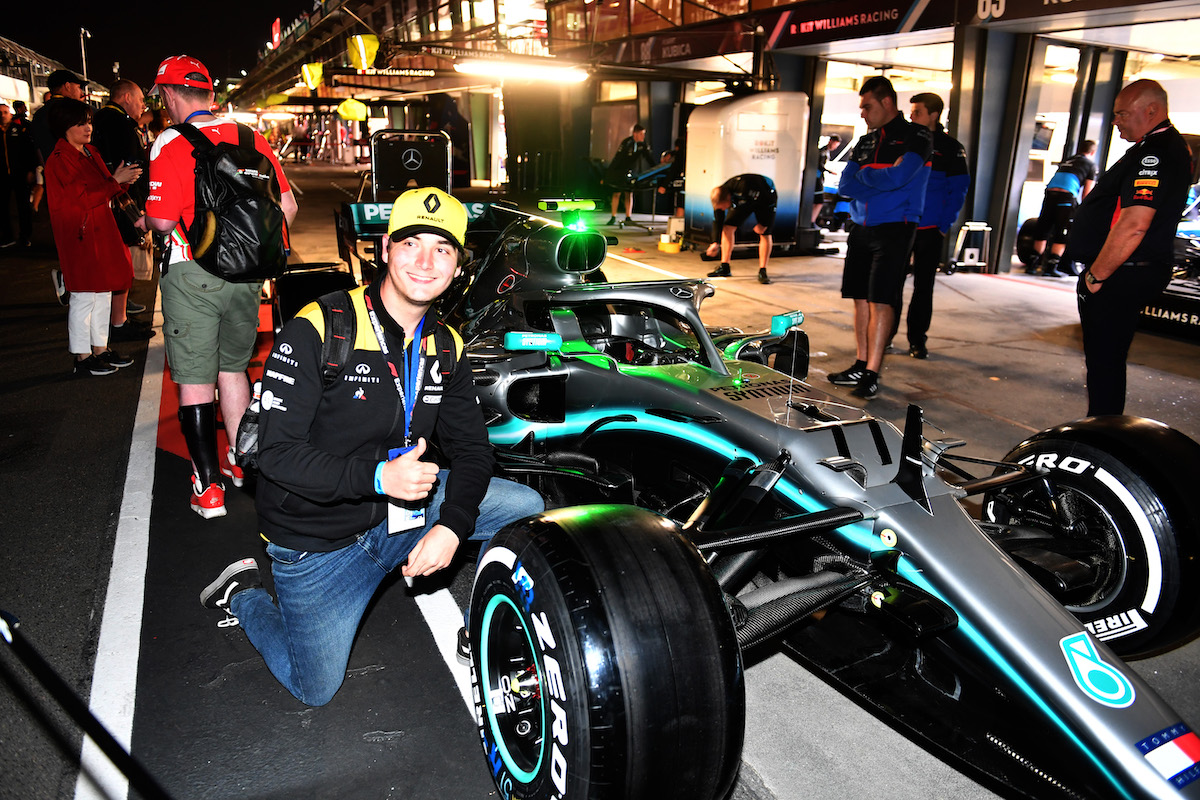 After the first full day of on-track action, our guests climbed aboard the F1 Experiences double-decker bus for a lap of the Melbourne Grand Prix Circuit, posed with the winner’s trophy on the start-finish line and got up close with the 2019 cars in the pit lane. 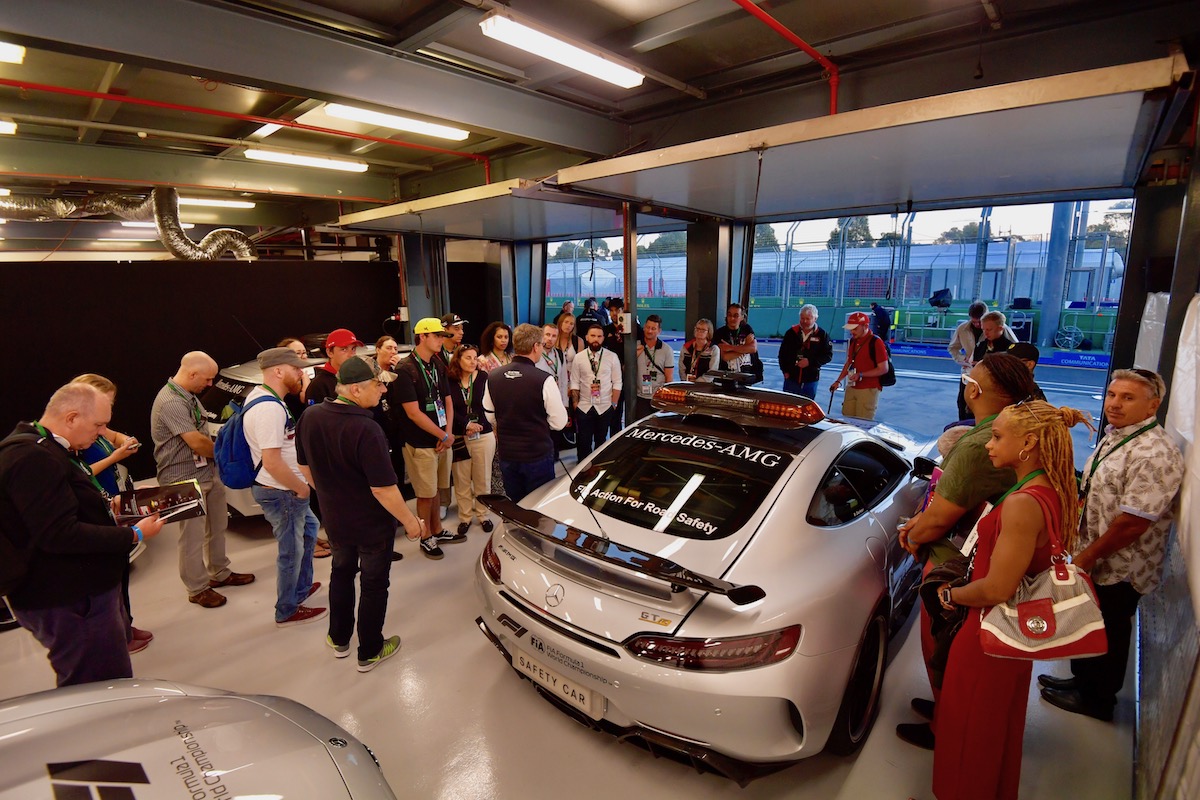 Our guests enjoyed unprecedented access to the inner workings of the sport on Friday as part of F1 Insider Access, which included a meeting with Safety Car driver Bernd Mayländer, a visit to the Formula 1 two-seater car garage and a memorable photo on the Formula 1 podium. Later, Sky Sports F1 commentator David Croft and 3-time Grand Prix winner Johnny Herbert joined us for Friday night’s Paddock Club Reception. 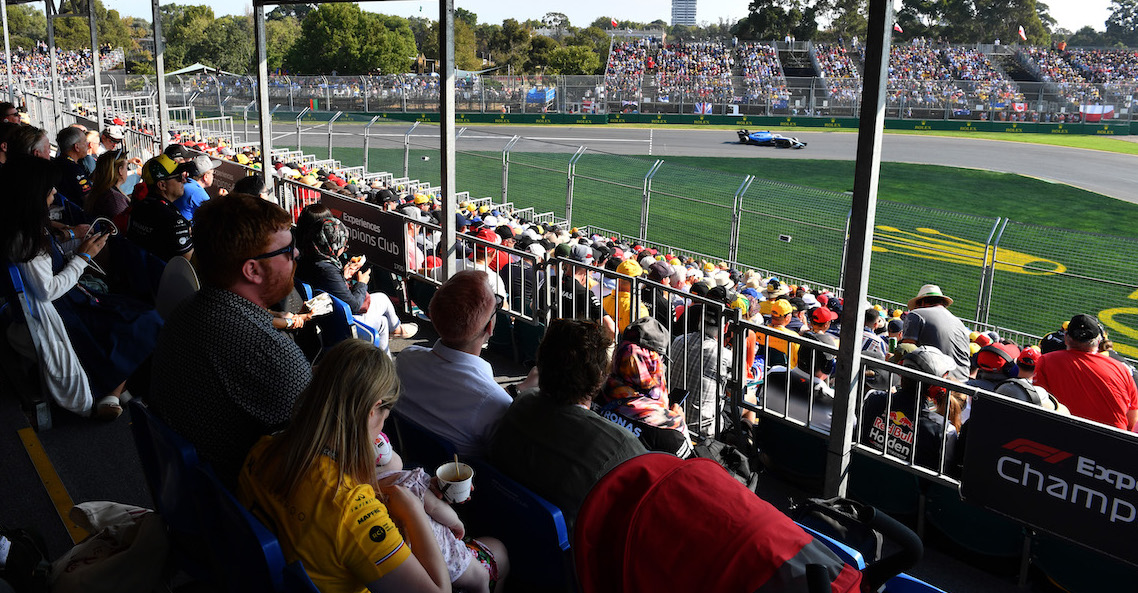 In addition to fantastic trackside views and VIP hospitality in the Brabham Skybox on the inside of Turns 1-2, our Champions Club guests also enjoyed several guest appearances over the weekend, notably from Australia’s own 1980 World Champion, Alan Jones. Formula 1’s Managing Director of Commercial Operations, Sean Bratches, also stopped by on Sunday to talk about Liberty Media’s plans for the future of the sport. Our guests also benefitted from a guided tour of the Formula 1 Paddock, where they were able to watch the teams and media at work; several guests also enjoyed interactions with some of the sport’s biggest stars. 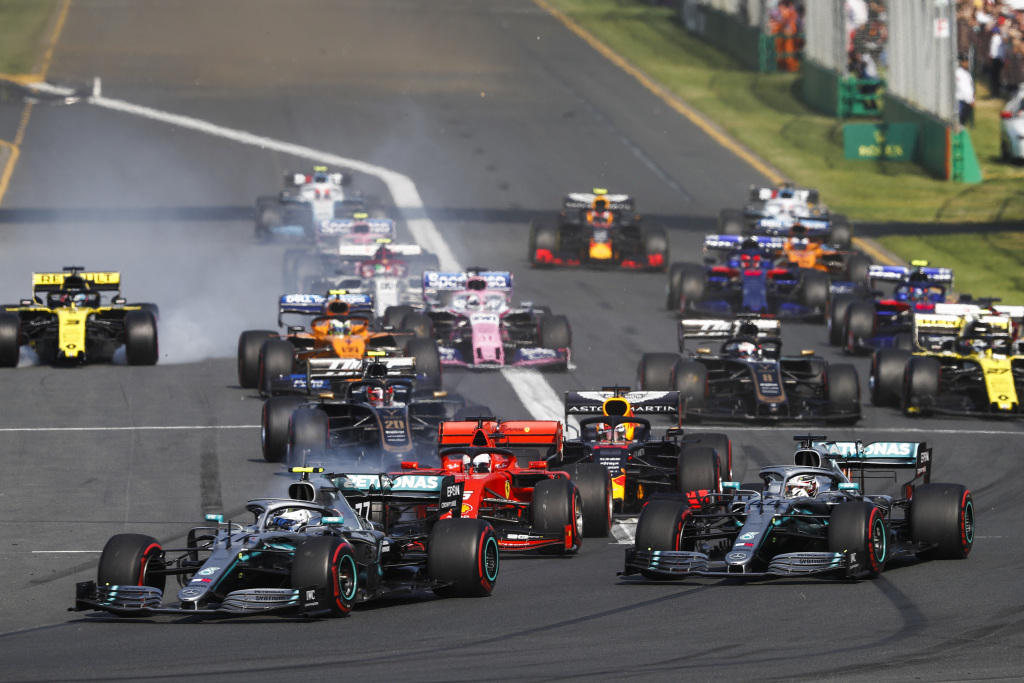 Despite most pundits expecting Ferrari to be leading the way after pre-season testing, it was reigning World Champions Mercedes who had the advantage from the outset in Australia. Lewis Hamilton was fastest in all three practice sessions, then followed up with his sixth pole position in a row at the Melbourne Grand Prix Circuit. Race debutant Lando Norris – who will be joining us for several appearances this year – was the surprise of qualifying, putting his McLaren an impressive eighth on the grid.

At the start of the race, Valtteri Bottas beat Mercedes teammate Lewis Hamilton off the line and didn’t look back – the Finnish driver went on to win the 2019 Australian Grand Prix by over 20 seconds from Hamilton and also bagged an extra point for the fastest lap. It was the fourth F1 victory for Bottas and his first since the 2017 Abu Dhabi Grand Prix. Max Verstappen finished a credible third for Red Bull, the first F1 podium for a Honda-powered car since 2008. It was a disappointing day for Ferrari, with Sebastian Vettel and Charles Leclerc unable to do any better than fourth and fifth place. Kevin Magnussen finished an impressive ‘best of the rest’ for Haas, while local hero Daniel Ricciardo – who provided a huge boost for his new team Renault’s merchandise sales in Australia – had a disappointing race. The Australian ran off the track on the run down to the first corner and lost his front wing after running over a drainage ditch, then retired on Lap 28.

JOIN US AT THE 2020 AUSTRALIAN GRAND PRIX