In the first part of a new series, we look back at the highlights of our 2018 programme, starting with guest appearances by some of F1’s biggest names. 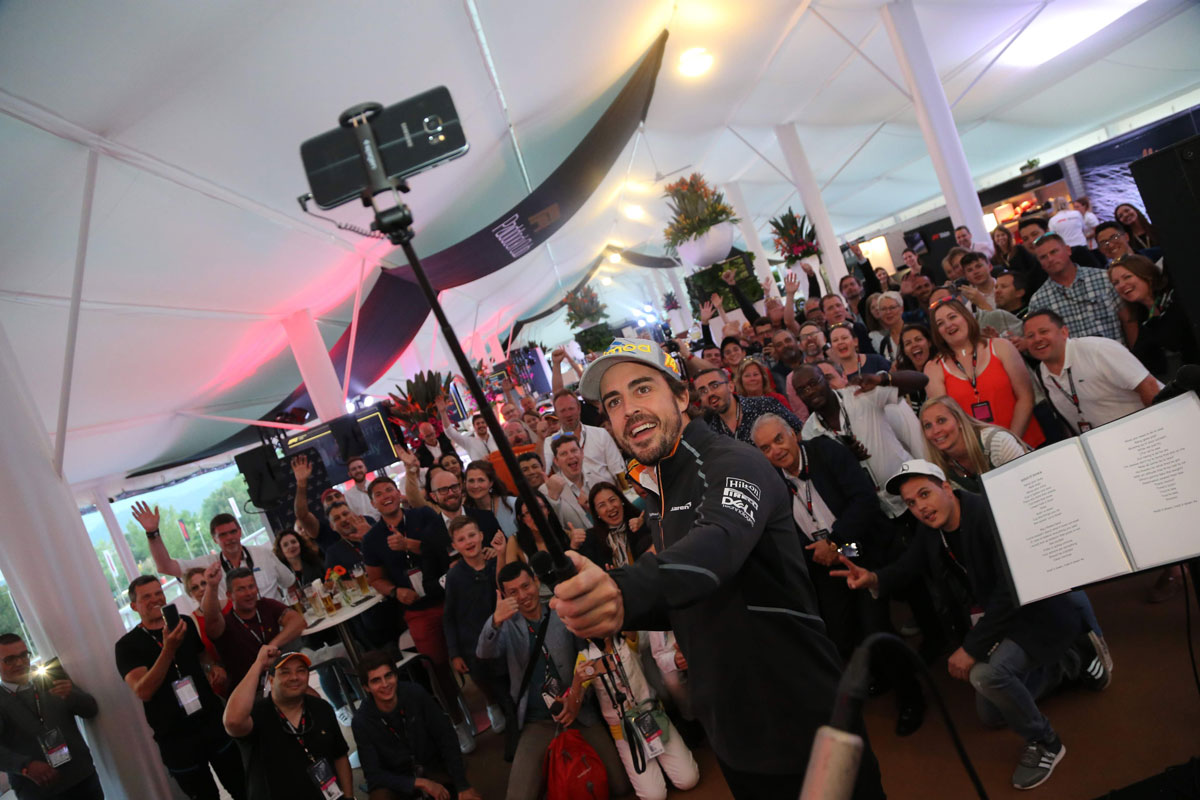 The two-time World Champion made a special guest appearance at his home race in May. Fernando Alonso joined our Paddock Club Reception in Spain for a Q&A with James O’Brien and stayed around to pose for photos with our excited guests. After announcing his retirement from Formula 1 after 18 years, we also provided our guests with exclusive access to a special farewell barbeque for Alonso in the F1 Paddock at Yas Marina. Read more here: Gracias Fernando: F1 says goodbye to one of the greats. 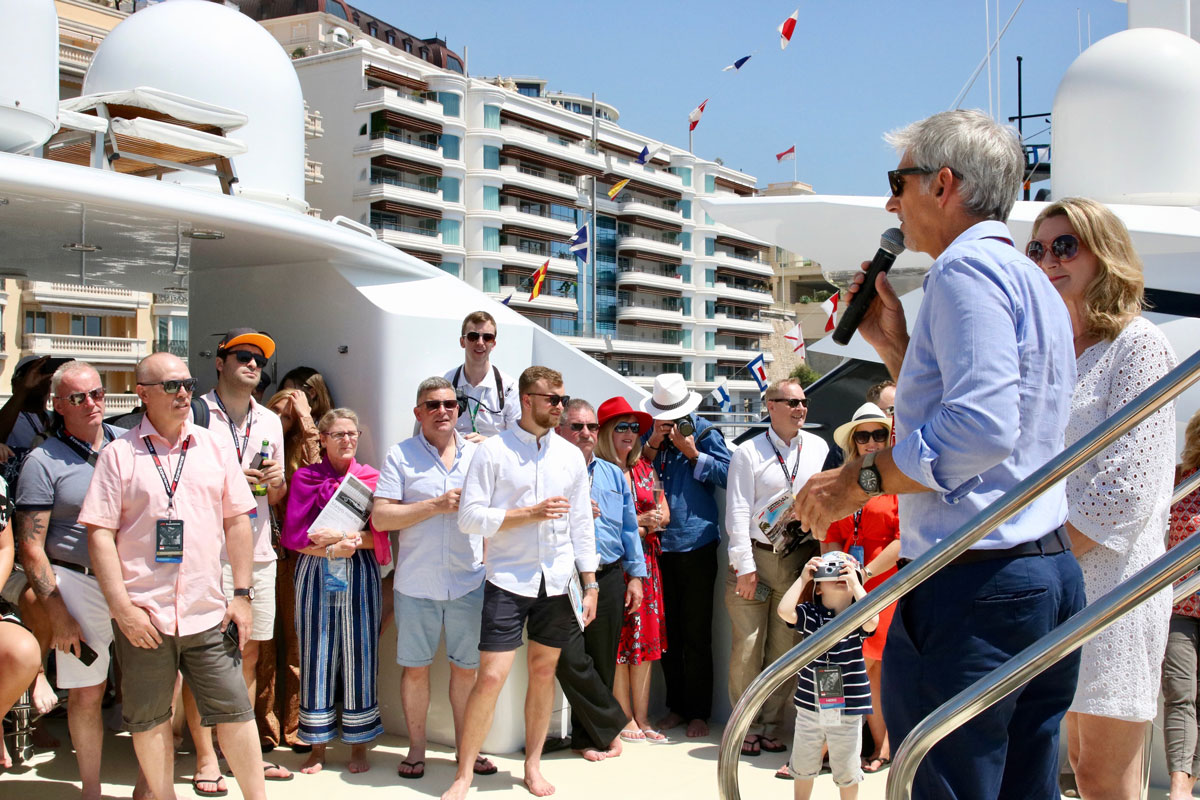 The 1996 World Champion joined us twice this year, in Monaco and Japan. Damon Hill may not have emulated his father’s success on the streets of Monaco, but he did become the first son of a World Champion to win the crown himself. Hill joined us in the Champions Club at La Marée Restaurant and also on board our trackside yacht at the 2018 Monaco Grand Prix to give his unique insight into Formula 1. He also returned for a second appearance in the Champions Club at the 2018 Japanese Grand Prix. 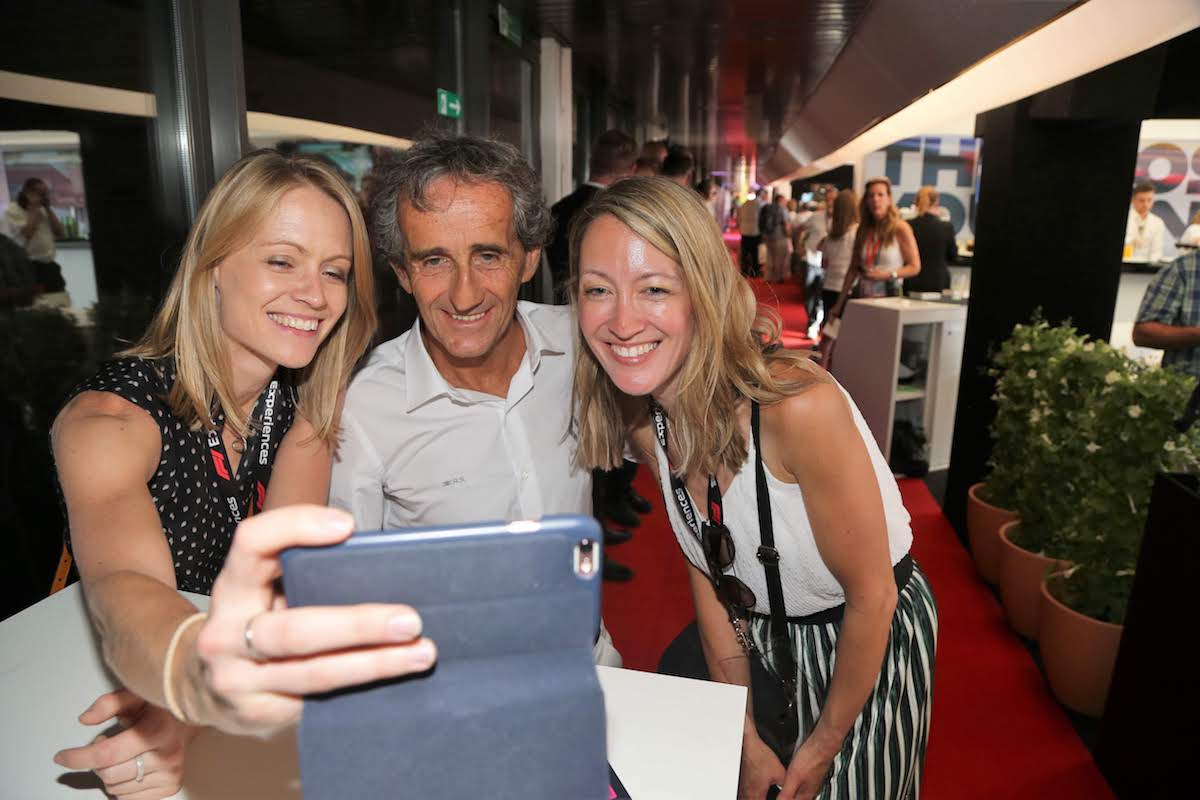 What better way to celebrate the return of the French Grand Prix after a ten-year absence than an appearance by local hero and 4-time World Champion Alain Prost? The diminutive Frenchman, who won his home race six times, including four victories at Circuit Paul Ricard between 1983-1990, joined our Paddock Club Reception on Friday night. Check out the highlights here. 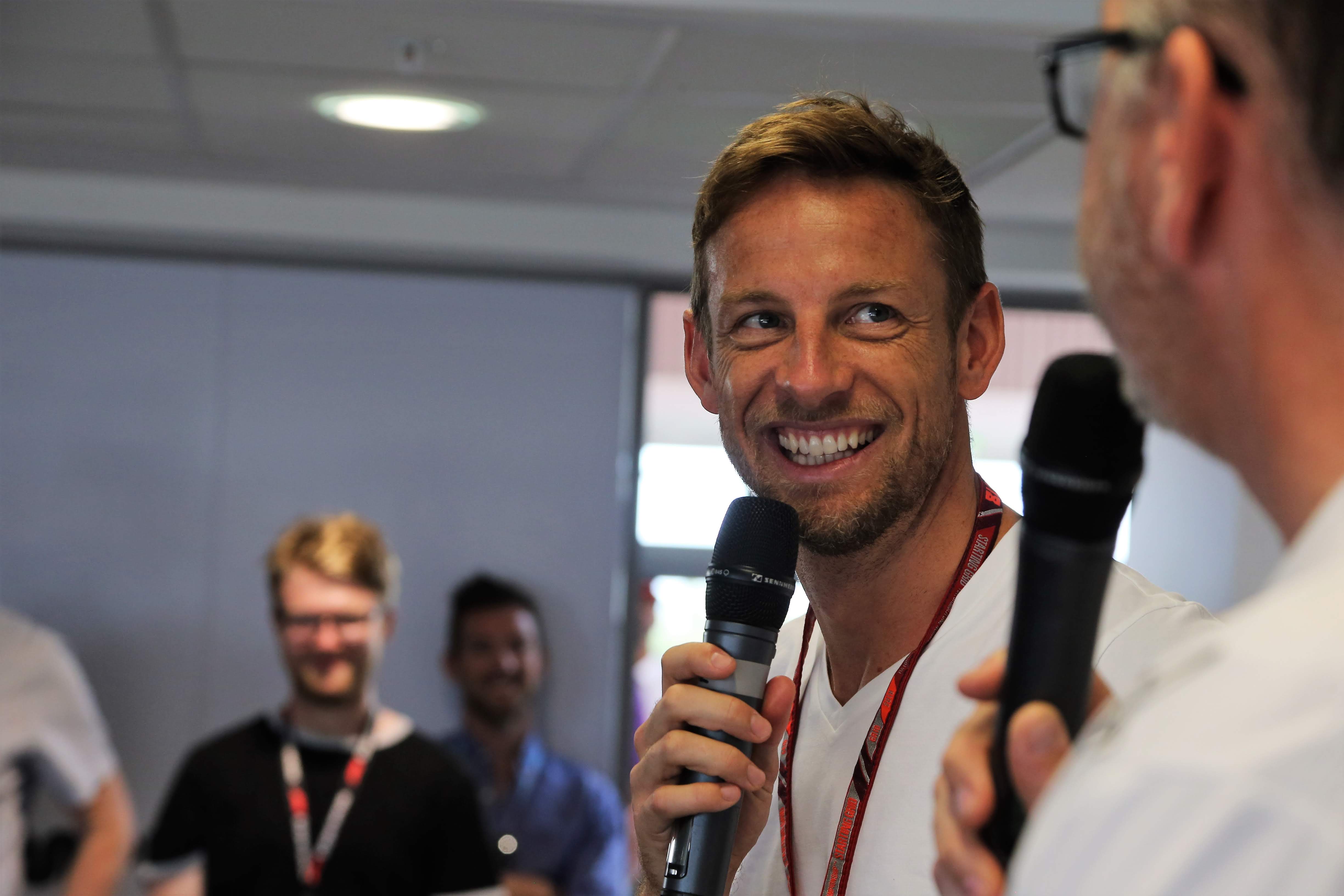 The 2009 World Champion Jenson Button took time out from his busy weekend at Silverstone this year, which included taking Guy Martin out in the F1 Experiences two-seater car, to make a special guest appearance in our Champions Club. In a Q&A with James O’Brien, Button looked back on some of his 15 F1 wins, and his bad luck on home soil; in seventeen appearances, Button’s best result in the British Grand Prix was fourth on three separate occasions. See more pictures here. 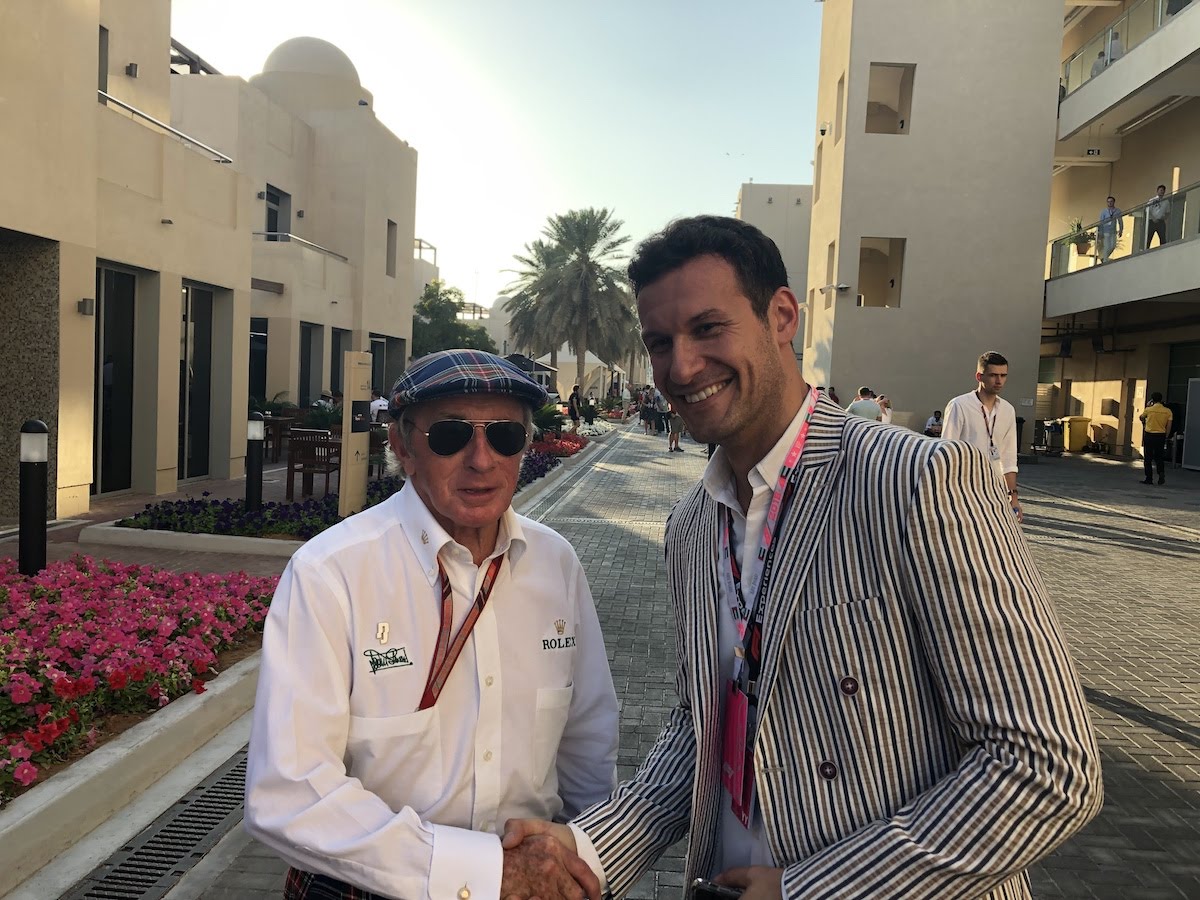 With unprecedented access to the Formula 1 Paddock, available with Champions Club, Paddock Club and Legend Ticket Packages, our guests also got to meet some other World Champions this year, including Jackie Stewart, Niki Lauda, Jacques Villeneuve, Mika Hakkinen and Nico Rosberg. We also made one Lewis Hamilton superfan very happy at the Canadian Grand Prix; click here to read about Roger’s meeting with the Mercedes superstar at Circuit Gilles Villeneuve.

We are proud to confirm that 1980 World Champion Alan Jones will be joining us in the Champions Club at his home race in Melbourne, the 2019 Australian Grand Prix. Stay tuned for more driver appearance announcements for 2019 very soon!