Time is running out to save with early bird pricing on select 2020 Formula 1 events. Secure your Official Ticket Package for Britain, Monaco or Hungary to get closer to Formula 1 in 2020! 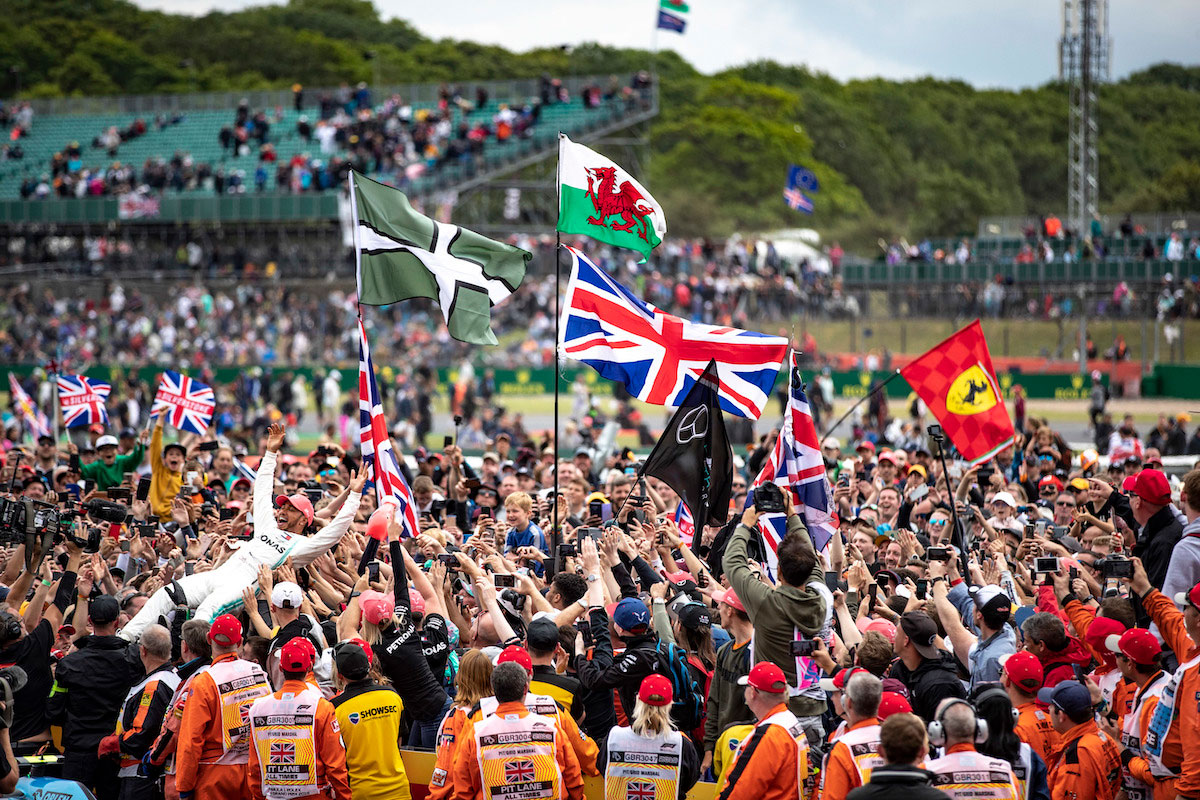 The future of the British Grand Prix was secured last month when a new 5-year contract was announced that will see the race remain at Silverstone until at least 2024. Lewis Hamilton celebrated in style with a record-breaking sixth win at home as a series of exciting battles raged up and down the field. With a full support schedule, big-name concerts and a lively atmosphere, there’s good reason why the British Grand Prix is the best attended race on the Formula 1 calendar. Be there in 2020 with F1 Experiences! From grandstands to VIP hospitality in the Champions Club and Formula 1 Paddock Club, there’s a ticket package to suit all F1 fans at the home of British motorsport. Early bird pricing for the 2020 British Grand Prix ends on 15 August. 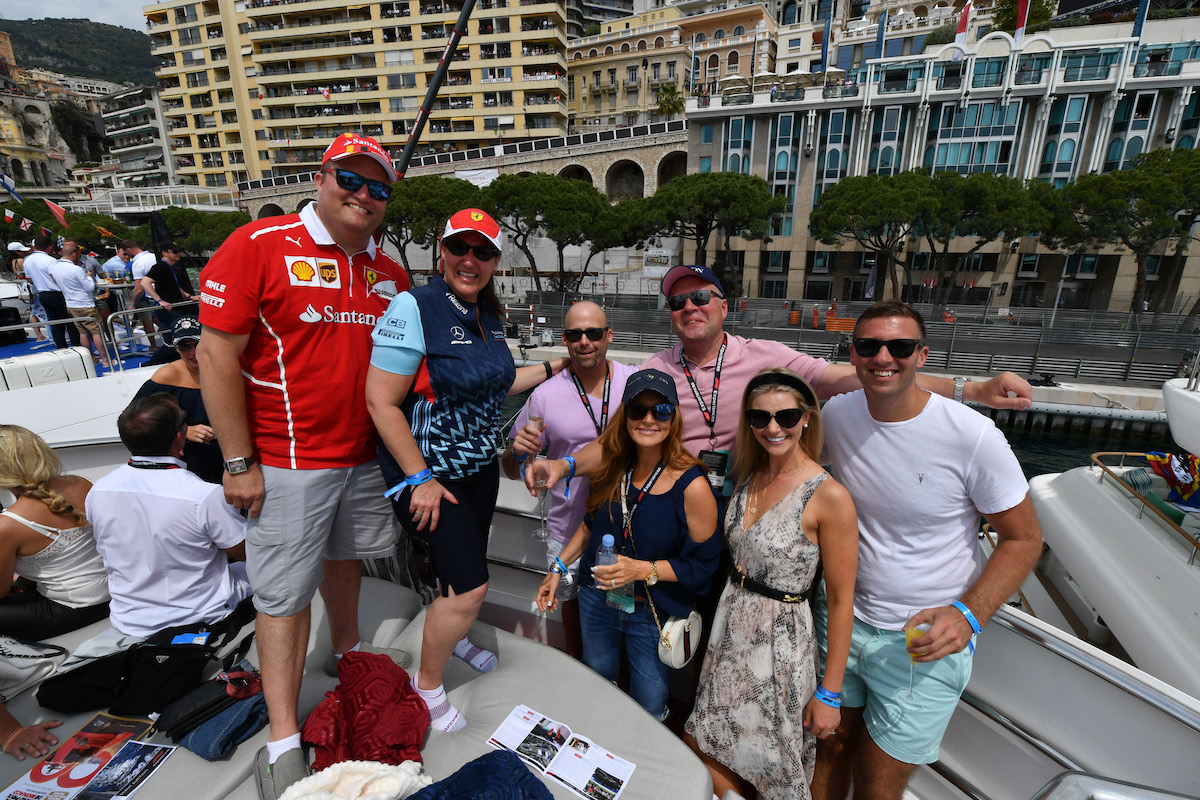 History, glamour, excitement. The Monaco Grand Prix is high on the bucket list of Formula 1 fans from around the world for good reason! Tick it off your list next May with an Official Ticket Package from F1 Experiences. Choose from a range of exciting seating options at Circuit de Monaco, including grandstands packages with access to our stunning trackside yacht and trackside hospitality with gourmet cuisine and open champagne bars. Watch the race from the panoramic Ermanno Penthouse overlooking the harbour and avail of exciting Champions Club benefits such as appearances from current and legendary drivers. Early bird pricing for the 2020 Monaco Grand Prix ends on 26 August.

The last race before the summer break, the Hungarian Grand Prix remains hugely popular with both F1 insiders and fans from all over Europe. Budapest is hands down one of the best F1 cities on the calendar; grand yet affordable and buzzing with a lively atmosphere on the hot summer nights when the race is held. The Hungaroring also offers some of the best viewing on the calendar, though we do recommend staying out of the sun in the Champions Club or the Super Gold Grandstand (available with Hero Ticket Packages), the only covered grandstand at the circuit. Don’t miss out; early bird pricing for the 2020 Hungarian Grand Prix ends on 4 September.