Discover the newest destination on the Formula 1 calendar! Hanoi hosts the 2020 Vietnam Grand Prix on 2-5 April. Here’s your guide to getting the most out of the Vietnamese capital. 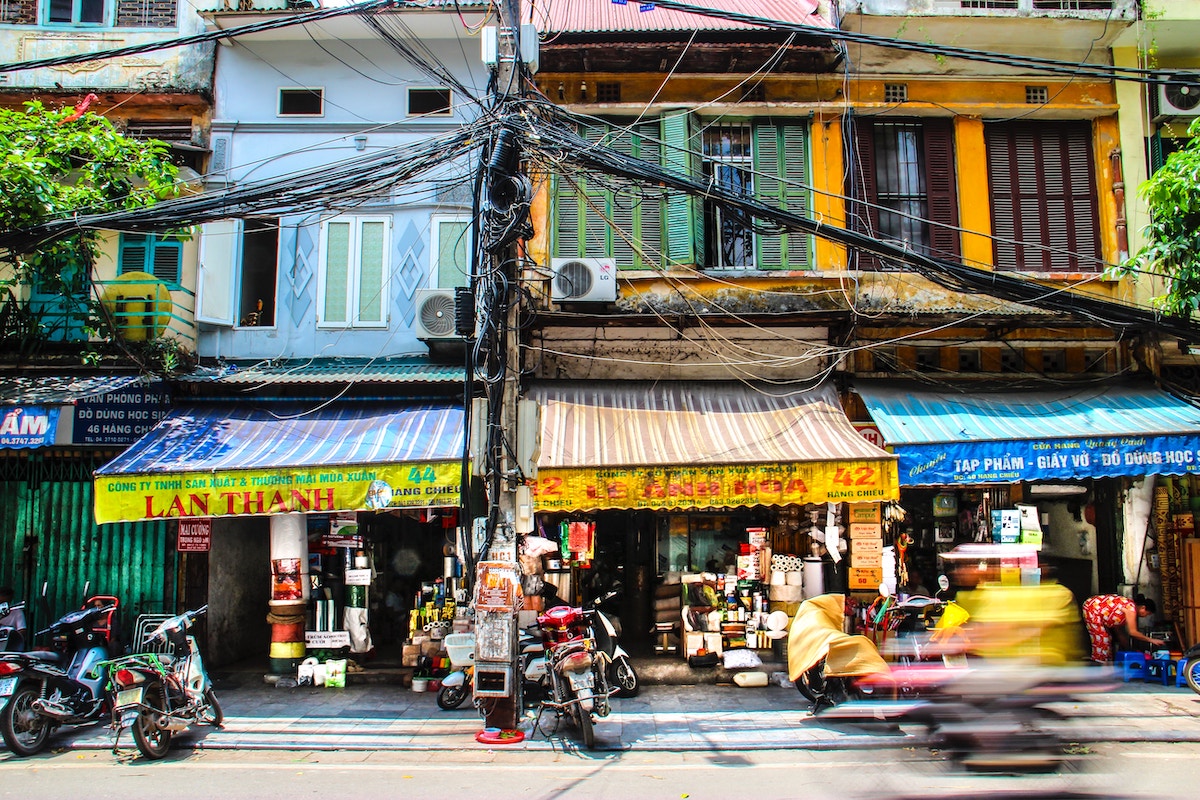 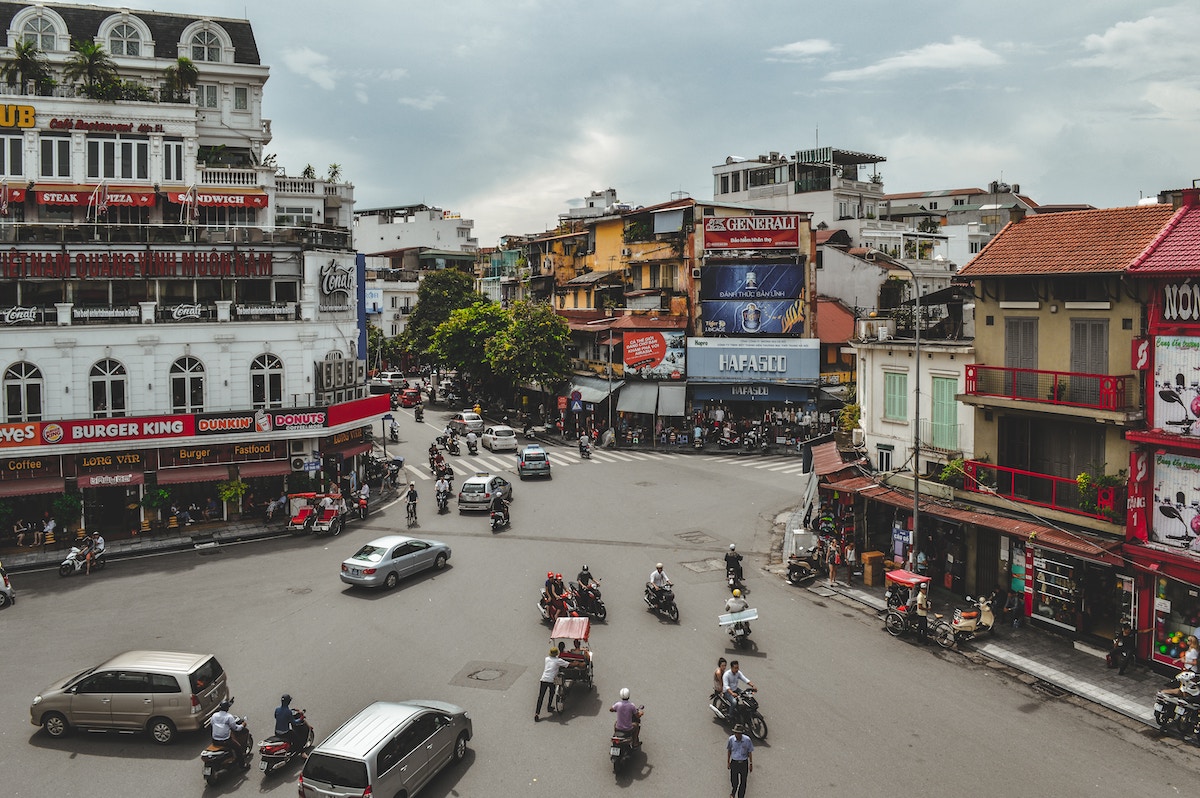 Hanoi is served by Noi Bai International Airport (HAN), which has hundreds of weekly domestic and international connections with flag carrier Vietnam Airlines and a host of regional discount airlines. To get from the airport to the city, we recommend taking a taxi or Grab, the equivalent of Uber in Vietnam. The Grab app is well worth downloading; you can hail a car or motorbike. The latter is for the brave only, but will get you there quicker. Details of dedicated transport options for getting from the city to the Hanoi Street Circuit have not yet been released, but we expect that taking a taxi or Grab will be the most convenient way to get there. More information can be found in our 2020 Vietnam Grand Prix – Getting Around Guide.

Although the Hanoi Street Circuit is located in the Nam Từ Liêm business district of the city, we recommend staying in or near the city’s Old Quarter (Hoàn Kiếm), 10km to the east, for easy access to the best landmarks, shopping, restaurants and nightlife. If the Old Quarter is too hectic, there’s also plenty of good hotels near Hanoi Westlake and in the district of Ba Dinh.

F1 Experiences offers a 3- or 4-night stay some of the city’s best hotels, including the Meliá Hanoi and Sofitel Legend Metropole Hanoi. Circuit transfers can be added to hotel packages. Add accommodation to your Official Ticket Package.

Best of the Old Quarter

The heart of Hanoi life for more than a millennium, the Old Quarter is a bustling district of shops, restaurants, bars, street food and cultural attractions. We’ve rounded up some of the best things to do and places to see in the Old Quarter: 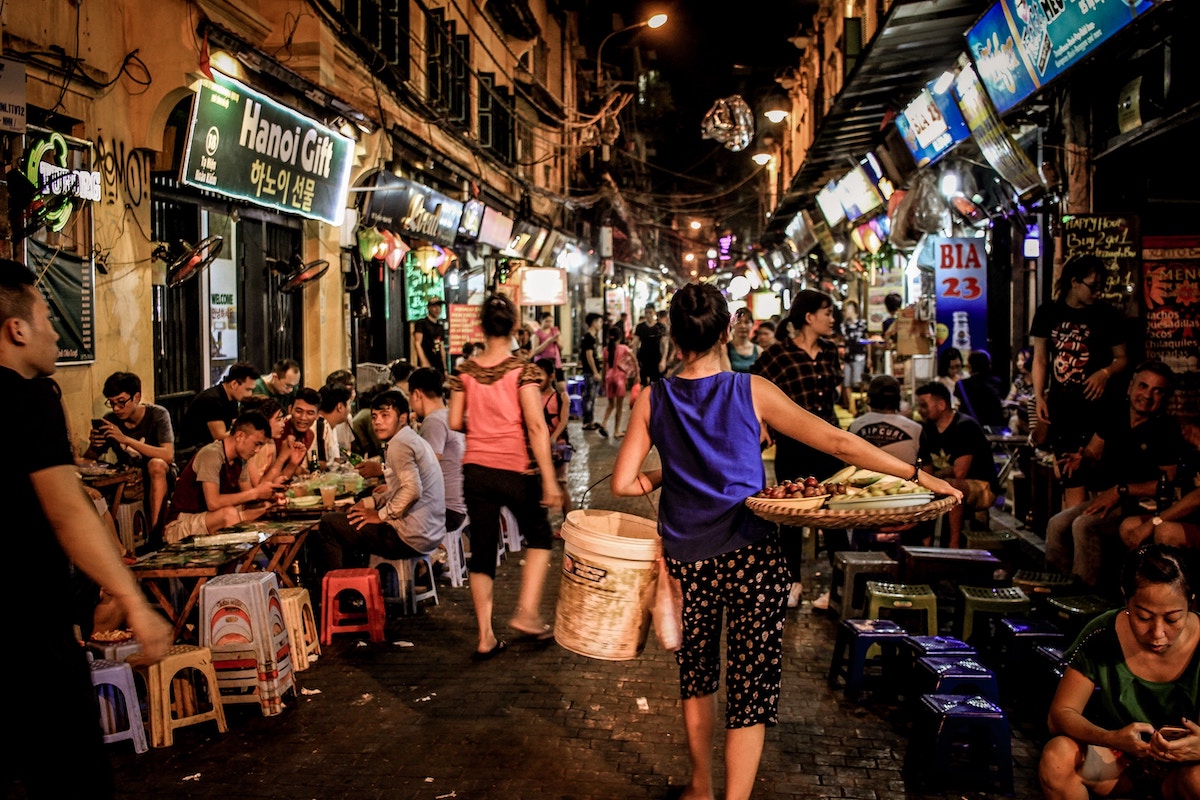 Where to Eat & Drink in the Old Quarter

Hanoi is a foodie’s paradise and many of the best places to eat can be found in the Old Quarter. From delicious street food to upmarket French restaurants, here’s our picks of what and where to eat in the Old Quarter: 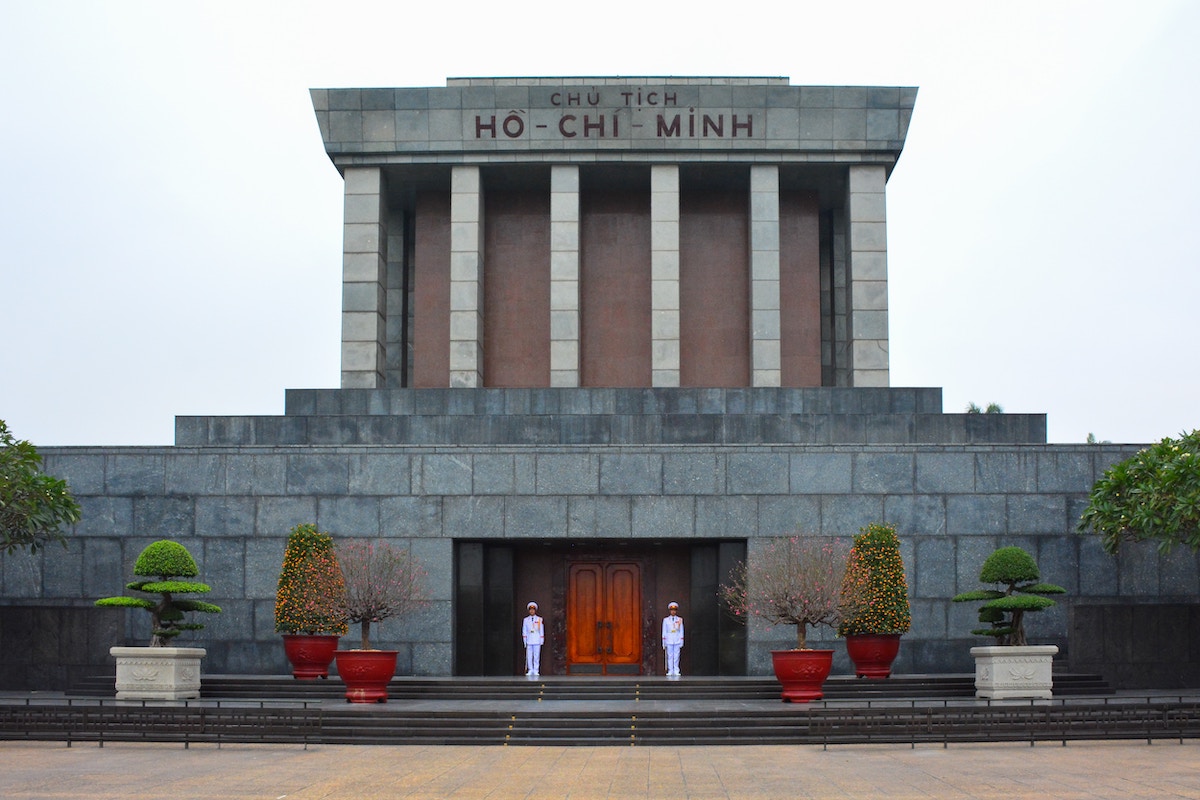 Other Things to Do in Hanoi

If you are lucky enough to have some more time to explore Vietnam, don’t forget that the majestic Ha Long Bay is less than a 3-hour drive from Hanoi. This UNESCO World Heritage site with thousands of rock formations is best experienced from the deck of one of the many ships that ply the waters of the bay each day.

In addition to our signature benefits such as driver meet-and-greets and access to the F1 Paddock, 2020 Vietnam Grand Prix Ticket Packages from F1 Experiences include select grandstands and VIP hospitality in the Platinum Champions Club. Secure yours today.